Over the past week, we've received considerable interest in the Tasmanian case on single-sex spaces. We've produced a media statement detailing our viewpoint.

A PDF of our statement can be found here. 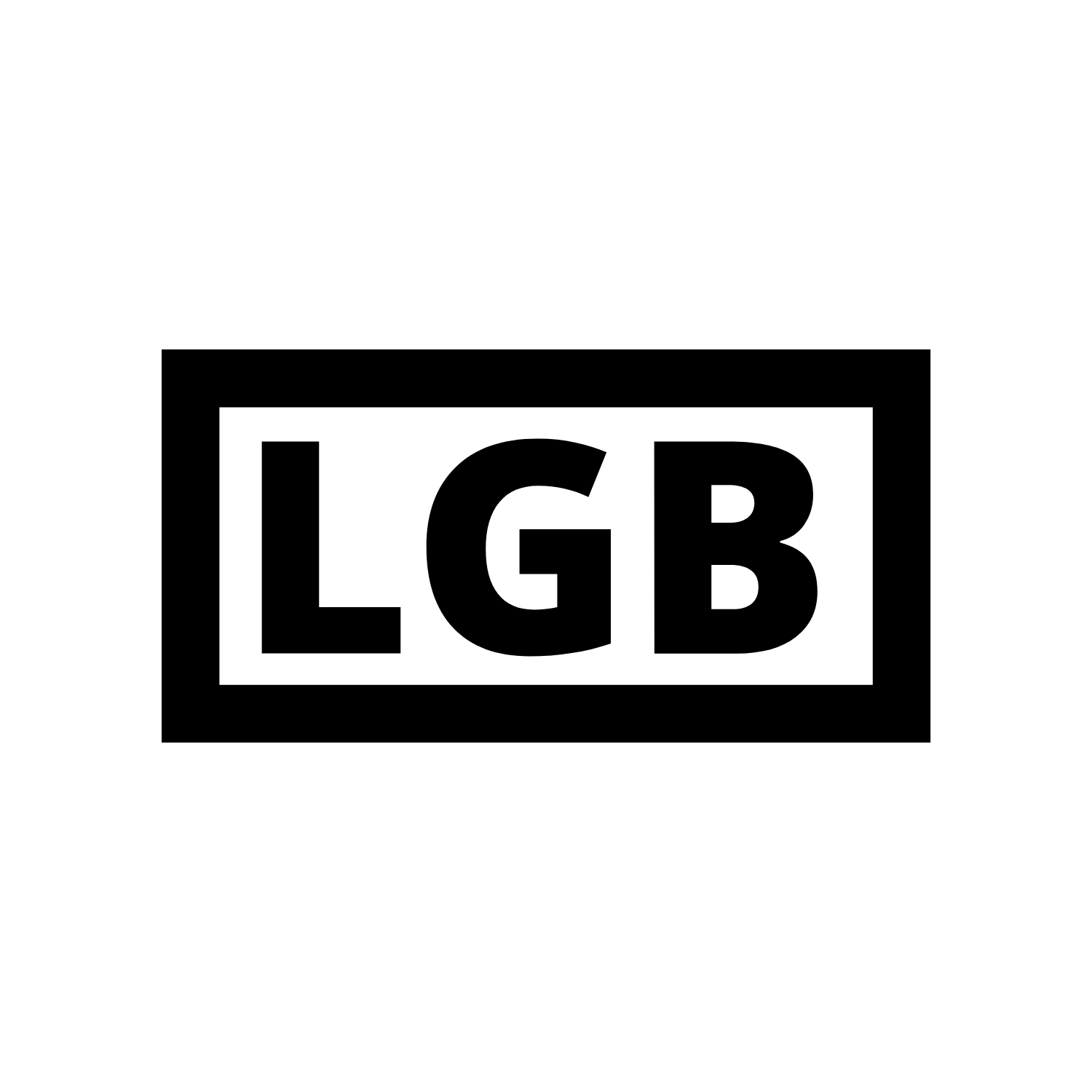