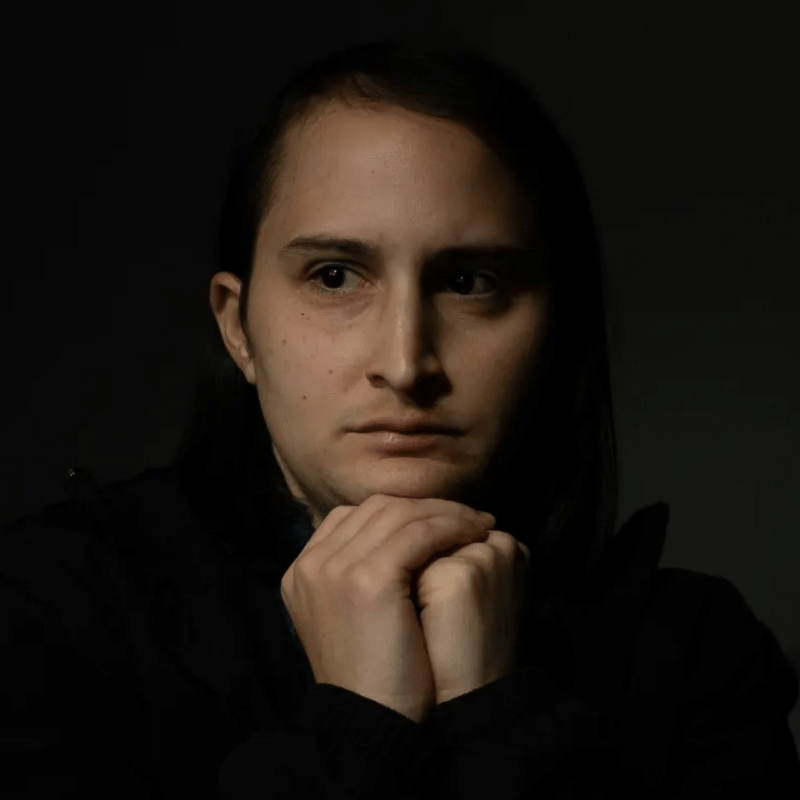 We have been amazed at the bravery of Australian detransitioners the past week in sharing their stories and seeking to protect others from similar medical harms. We hope such stories will encourage conversations around how gender ideology uniquely impacts LGB youth.

Detransitioned woman and lesbian Jay Langadinos is suing her former psychiatrist for professional negligence after hormone & surgical treatments for gender dysphoria. Other factors, such as sexual orientation and mental health issues, weren't considered prior to medical transition. Nor were psychological treatments explored. Jay has said that she "has suffered and continues to suffer from injuries and disabilities" as a result of multiple surgeries and cross-sex hormones.

Ollie Davies, a bisexual man, 'had never questioned his gender identity' but when 'queer activist friends repeatedly suggested to him that he was trans, he began to believe it was true'. Despite Ollie describing his mental state at the time as being "dissociative", and with no history of gender dysphoria, mental health and other factors were not explored by medical professionals. Ollie is now infertile from hormone treatments, which he describes as "devastating".

The same week as these stories, the ABC published an article about a young, same-sex attracted trans person. It was not explored in this story that gender nonconformity is common amongst LGB people. Many lesbian and bisexual women can relate to the statement, "When I was made to put on a pink jumper or have long hair... I felt so out of place" which was explained as a catalyst for developing a trans identity.

The same article shared statistics showing an alarming and sudden increase in new referrals for youth gender transition services: "In 2020, the clinic took on 430 new patients and last year, 635 new referrals were accepted — a jump of more than 160 per cent in two years." It is clear many young people are seeking medical solutions for issues relating to identity.

In an interview with ABC Radio, Jay said, "I'm taking legal action because I want justice for what was done to me, and for others to not have to go through what I have". Keira Bell in the UK had similar rationale in Bell v Tavistock 2020; a case she was successful in. The NHS Tavistock was criticised by a psychologist who was employed at the clinic as “conversion therapy for gay kids”. The NHS has recently made the decision to close Tavistock due to such concerns.

It's clear an affirmation-only approach to treat gender dysphoria leads to irreparable harm and even conversion therapy of LGB and gender nonconforming youth. Mental health and other factors must be considered in treatment approach - these stories make clear they are not, with only hormonal and surgical solutions. We need to do better.

Gender change agents: when pressure from outside complicates the pressures within (The Australian)